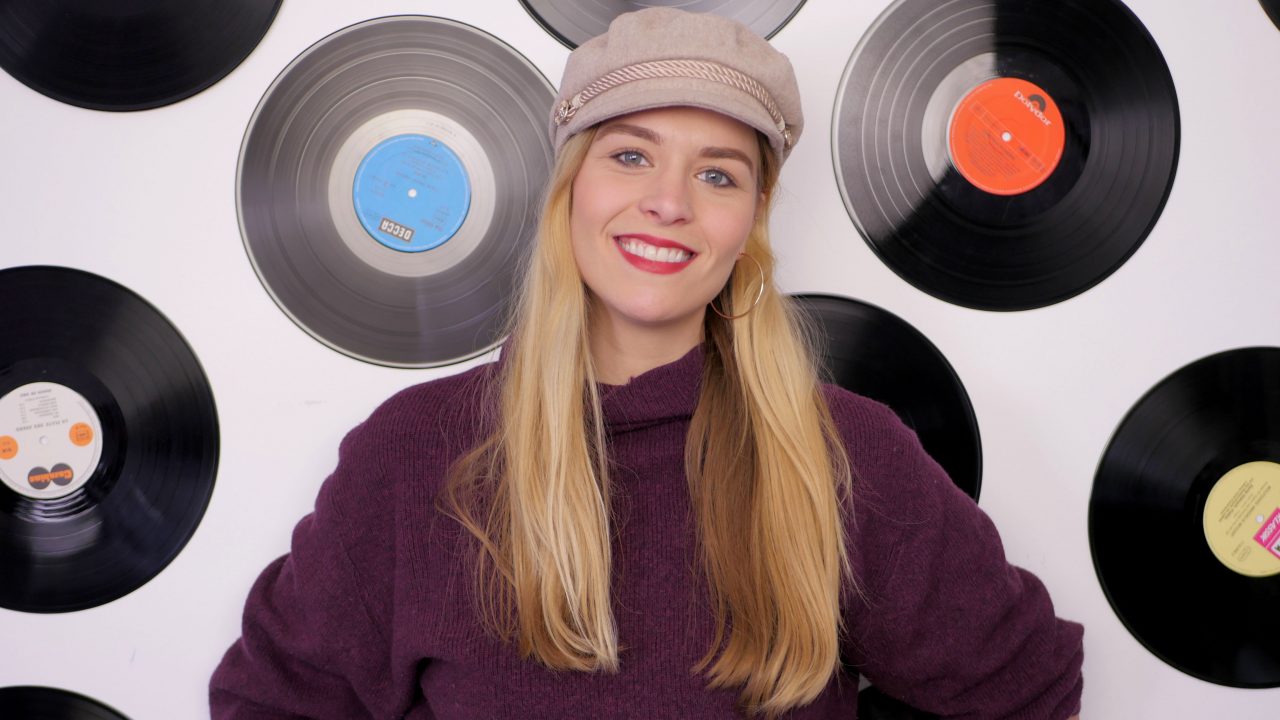 You were playing music from a very early age on, when did you decide to concentrate on your professional career?

I always sung in my childhood, but was too shy to performe to anybody. So I dind’t allow myself to take the professional step until I participated in “American Idol” in 2012. So after graduading in college I moved back to my parents and wrote songs almost every day.

On your instagram you often use the Hashtag #womeninmusic. Is that an important matter to you?

Yes of course. There are many women-movements happening and in music there’s a lot of talk about the ratio of Male and Female artists on festivals. In Portland, I’m part of the organization “Woman-Crush Music”, and they’re trying to give local female artists the chance of perfoming.

In 2012, you took part in the Show American Idol, in which you made it to the Seminfinal. How did that experience influence you as a musician?

It made me realize that I want to make the music I like, and not what somebody else wants. The people in the show wanted to put me and my music in some kind of box, but now I am confidente enough to play all the kind of music that I want to play.