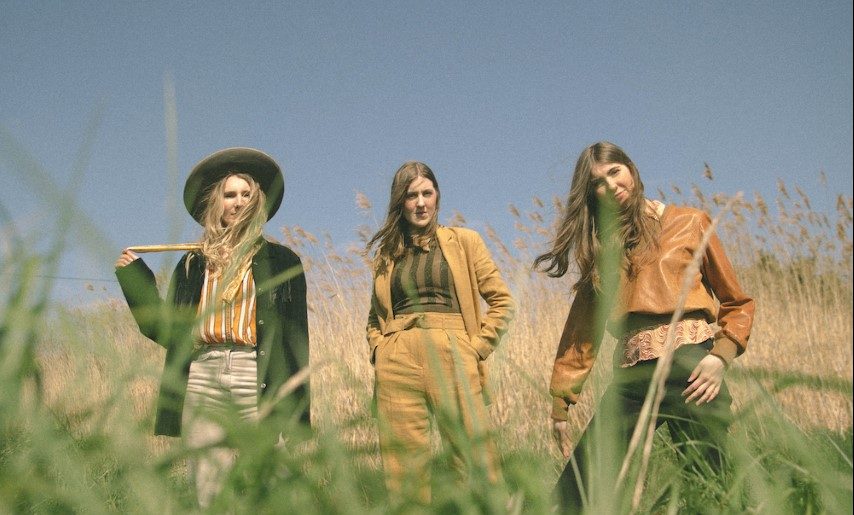 Family trio Emily and Beth Key, and their cousin Meghan Loney, are bringing a fresh taste to indie-folk music in the UK. They started working together in 2015 in Devon, England and have grown immensely as artists since. Shortly after the trio began, they performed at Union Chapel where Sony decided to sign them to their label. They immediately began recording their debut album, Turning Tides. They won the Bob Harris Emerging Artist of the Year in 2017, and were nominated for BBC Radio 2 Young Folk Award.

What was the inspiration for the Never Alone music video?

“Feeling sort of alone and then coming into a place where we’re together and we can talk about stuff. I made a little Pinterest board of what I wanted it to be, sort of moody and contrast between light and dark.”

What are the creative differences between your debut album, Turning Tides, and your upcoming album, Wildwood Kin?

“I’d say this new album is a lot more raw. We use completely natural sounds for all of it but with the other album we use a lot of midi sounds. I think a lot of that has to do with the producer we were working with before. We hadn’t created an album before so we didn’t really know what we wanted necessarily. But this new album we came in and knew exactly what we wanted and we wanted it to represent what we do live. A lot of people would come and see us at shows and then buy the Turning Tides album and think it’s very different. We wanted to create something that represented our live sound and I think we’ve done that. We’ve been playing a lot of the new songs live as well and we feel like its very in keeping with the new sound.”

Wildwood Kin is available now for pre-order and will be released October 4, 2019. Tour tickets are also avialable on their website.

All About The Empowerment 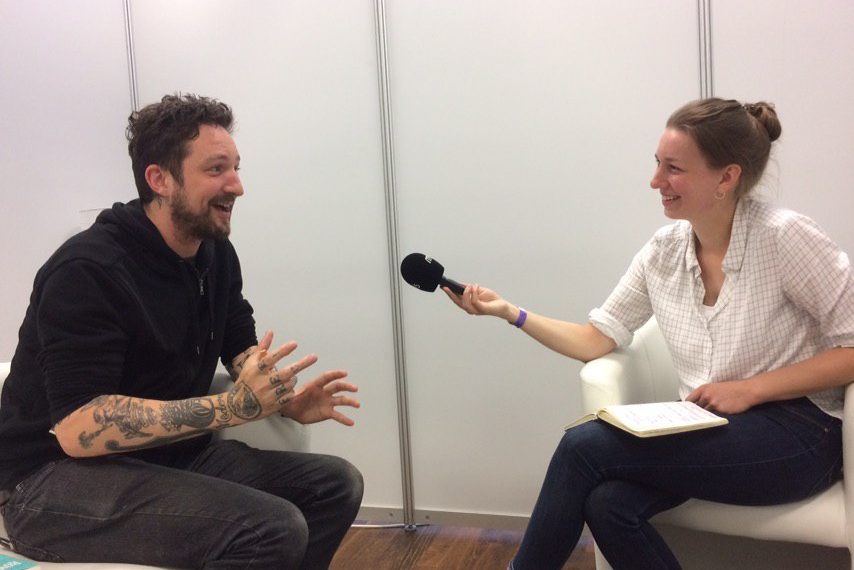