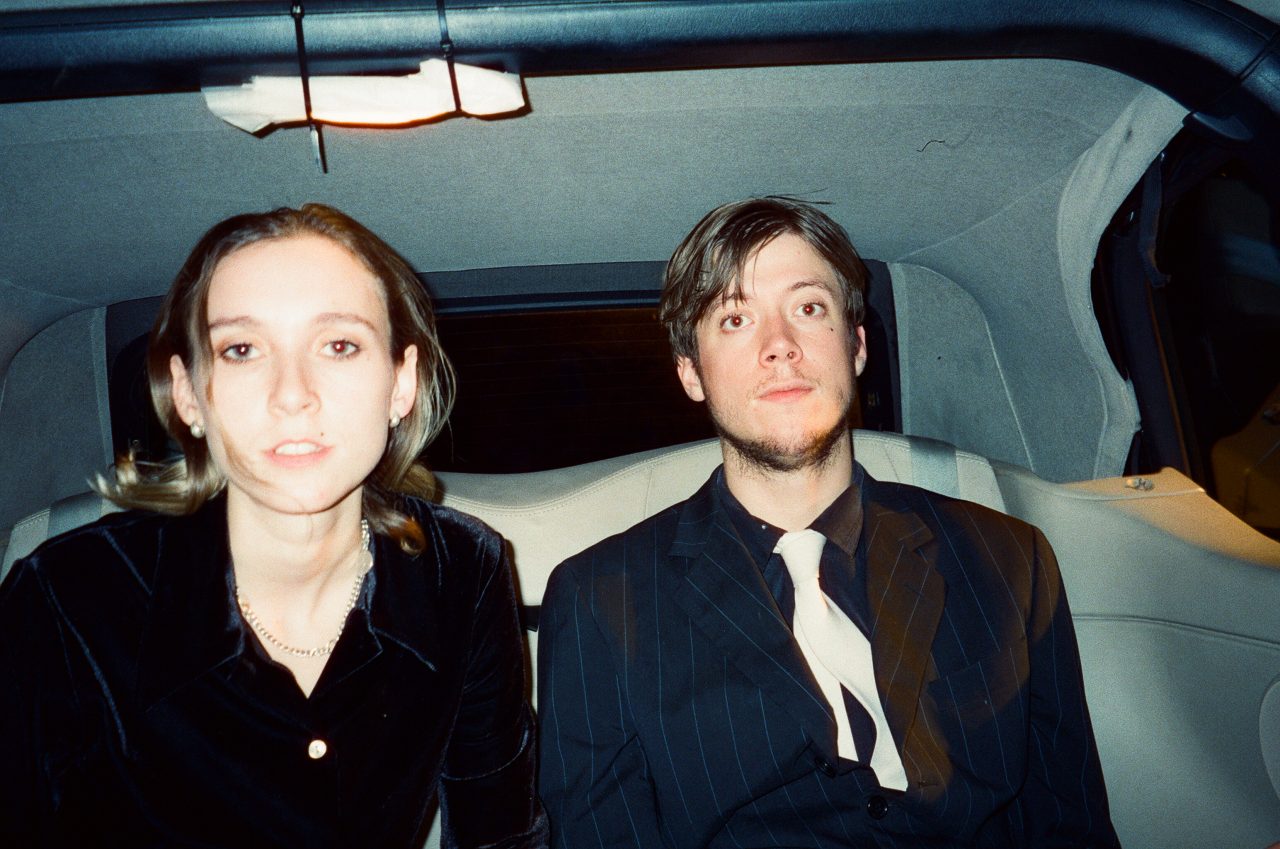 M94.5: You have released your debut album 925 just over a month ago. Did you hesitate whether to release the album in times of corona?

Asha: I think there were some doubts, but it’s been a really long time coming for the release and we thought it would be nice for people to have something new to to listen to during this time. We haven’t played any shows since, but there have been some nice reviews and people getting in touch saying they have enjoyed it, so that’s nice. We hope it’s worked out okay. I think our music is quite apocalyptic anyway, so maybe it suits this time.

How does the current situation feel in England and particularly London? You probably can’t go out for a pint to the Windmill anymore…

Sadly not, the whole of London is locked down at the moment, and it’s all feeling quite apocalyptic. Pints are the things we’re seem to be missing most, basic human interaction etc. The hysteria has died down a little, as people are getting used to this lifestyle, but it’s still very strange.

You have played in Munich a couple times, supporting Shame for example, or just a few months ago within the Alien Disko Festival at Kammerspiele. Is there anything in particular you remember about your Munich gigs?

We’ve had some great gigs in Munich, Alien Disko especially. We hadn’t heard of that festival, so didn’t know what to expect. But we played in this amazing, theatre-esque place before, also played after and before some great music, so big up Alien Disko!

What does your daily quarantine routine look like right now?

A lot of sleeping and trying to see to the sun. Keeping up a routine is hard but also important, so trying to stay active and productive is useful in a time like this.

Fact or myth: artists are especially productive in times of quiet.

Well this is an unprecedented event, so no one knows. Hopefully a lot of good music will come out of it. It’s definitely hard to find inspiration in the quarantine, so that’s a bit tricky, but there’s also a lot of time to do so. We’ll have to wait and see…

The Unbearable Lightness Of Being by Milan Kundera, Trouble In Paradise by Randy Newman, trackies, video calling with mates, all good ways to pass the time.

What are your plans for after the pandemic?

Hopefully do some touring of the album and make a second album. We’re very excited to play the album live to people and get some real life response from it. Also have some pints at the pub 🙂