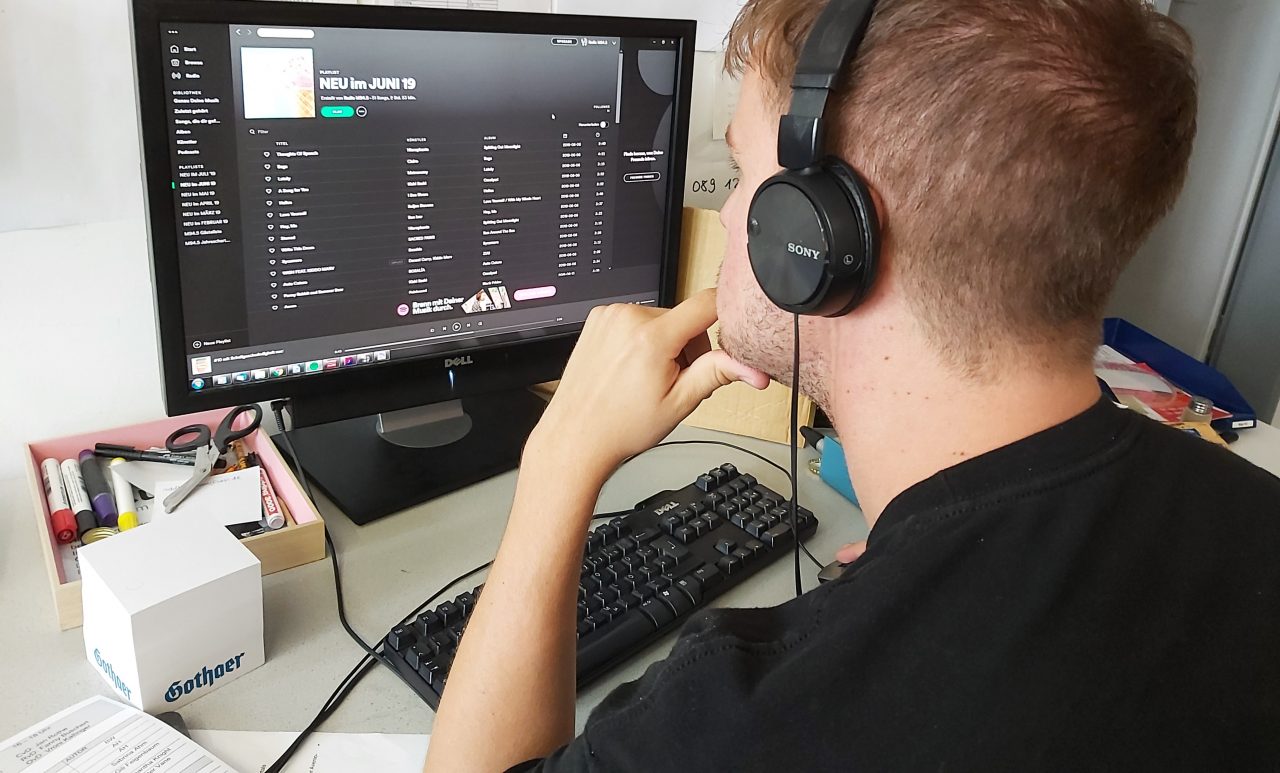 Permanent Change to the Music Industry?

Spotify is a booming platform, but rarely sees the profit from their work, and neither do the artists on their platform. Will there be a rise in subscriptions or will Spotify fizzle out?

In some ways, Spotify has already changed the music industry in a very noticeable way. Gone are the days of people going to the store to buy an album, and gone are the days of paying for singles online to download. For the price of $9.99 a month, members of Spotify premium enjoy a music cataloge of almost 35 million songs. This seems like a great deal, and it is, but only for the consumer. Spotify, in concept, is a wonderful way to bring music to the people. And while it does bring the music to the people, it doesn’t bring a lot of money in for the people behind the music.

The Death of the Music Industry

Before Napster effectively destroyed the music industry back in 1999, with file sharing, the music industry was incredibly profitable. You had people buying albums on vinyl, cassette, or C\D (or sometimes all three), and most of the money from those sales would go directly to the artists. When file sharing came around, there was now a way for people to circumvent paying for music and downloading it illegally. This turned billion dollar discographies, such as The Rolling Stones, into an almost worthless product, because you could now get whatever song you like for free. This is obviously illegal, but the change to the music industry was permanent.

It seems as though Spotify has a similar product to Napster, but there are some key differences. Spotify pays for the rights to have music in their library of songs. Whether that’s done through a large company like Atlantic or EMI, or through an independent artist, Spotify pays a lot for the rights to allow their streaming platform to exist. This is their biggest cost as a company, and is the reason Spotify is always taking a loss each quarter despite having millions of subscribers.

What Struggles Does Spotify Face?

Since Spotify has to pay so much just to have music available to the consumer there is very little left over for the artists themselves. Artists earn less than a cent on each stream their song gets. This means you need to have thousands, if not millions of streams, just to see some of the money for your work. Spotify is also trying to make deals with music companies to try and get these licences for less, with the stipulation that their subscriber rates increase. This would allow for Spotify to stay in business and not go under.

One Streaming Service to Rule Them All

If Spotify manages to stay afloat for a bit longer, they may be able completely change how the music industry is operated (along with Apple Music and other streaming services). If Spotify manages to get enough subscriptions and start turning a profit, they will be able to pay artists more, while simultaneously having the biggest platform for an artist’s music to be heard. This would mean that Spotify would now be in control of the music industry as opposed to being at the will of companies that are licencing their music to Spotify for hefty prices. If Spotify can manage to stick around until then, they will become the price setter, and be the main platform for artists’ music to be heard, because they will have completely changed the music industry (again).