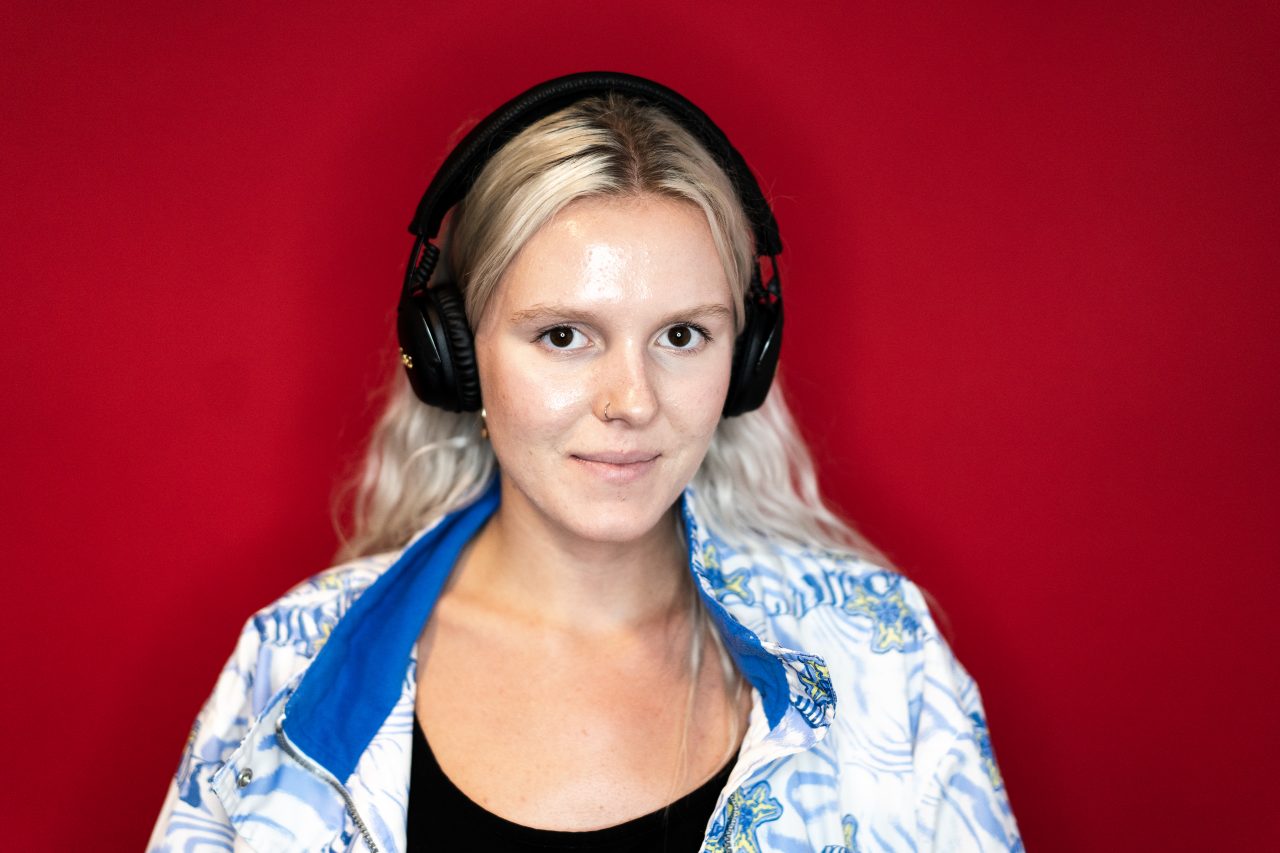 This article was written by Samantha Knight.

Cincinnati and the greater Cincinnati Area has a vibrant and rich local music scene. Popular genres like hard rock, psych, indie, folk, and pop, provide options for anyone and everyone living in the area. In The Pines, Boa, and Co.Etc are just a few of the local bands in the rock and psych scene but have a wide reach within the community.

In The Pines began in Cincinnati with the partnership of Charlie Horn (guitar) and Michael Shular (guitar/vocals) in April 2016. Since then, they have evolved into a five-piece psych rock and pop band. After the release of their LP ‘Mirror of Evolution’ in August 2017, they brought on Patrick Zopff (bass/vocals) and Graham Holthaus (alto saxophone/percussion). After a year of regional perfomances, In The Pines involved Alex Dungan (drums).

Their newest album, San Lorenzo, shares some traits with ’60s psych pop but with a contemporary twist. The album fuses indie rock and jazz and has influences from Oasis and similar ’60s garage musicians. In The Pines added trippy melodies, layered song structures, and vibrant hooks to bring a contemporary feel to this famous genre.

Based in Louisville, Boa is a three-piece indie rock band with a unique blend of psychedelic, funk, and rock. Boa presents soulful and well-constructed harmonies with meaningful and memorable lyrics. This band is sure to get listeners on their feet with catchy and complex riffs and consistent drumming. Their newest single ‘Chicken Legs’ was released on May 6th. Boa will release their debut record, ‘Someplace Special’, on October 4th along with a release show at the Zanzabar in Louisville.

Boa is very well-known in Kentucky and the Cincinnati Area from playing local shows at popular bars and venues. On July 14th, Boa played at Forecastle in Lousville. Forecastle is a music and arts festival that hosts big name artists like Anderson.Paak, The Killers, Portugal. The Man, Playboi Cart, and many more. They also travel around America offering cheap shows for anyone looking for a good time. Their upcoming shows will be located anywhere from Atlanta to Charleston.

On May 31st, Co.Etc played in Streetvibes’ Annual Fundraiser at Urban Artifact in Cincinnati. This event featured live music from great local bands and visual art instillations while all donations went to the Greater Cincinnati Homeless Coalition. Co.Etc performed along with Almost Infinate, Kate Wakefield, and Odisea.

Cincinnati has a lot to offer when it comes to music. The grungy but vibrant city houses musicians of all genres and the psych rock and pop scene barely tap into the scale of Cincinnati’s local music. In The Pines, Boa, and Co.Etc and great examples of the artistry, creativity, and influence that music has on the city. 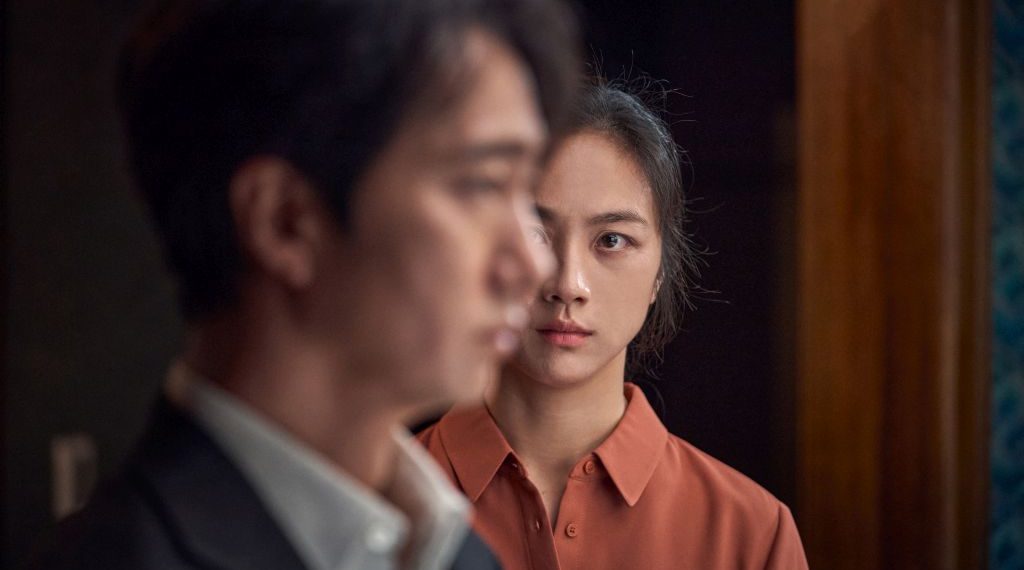